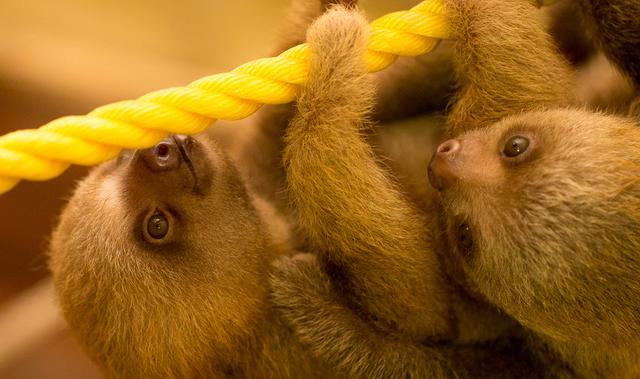 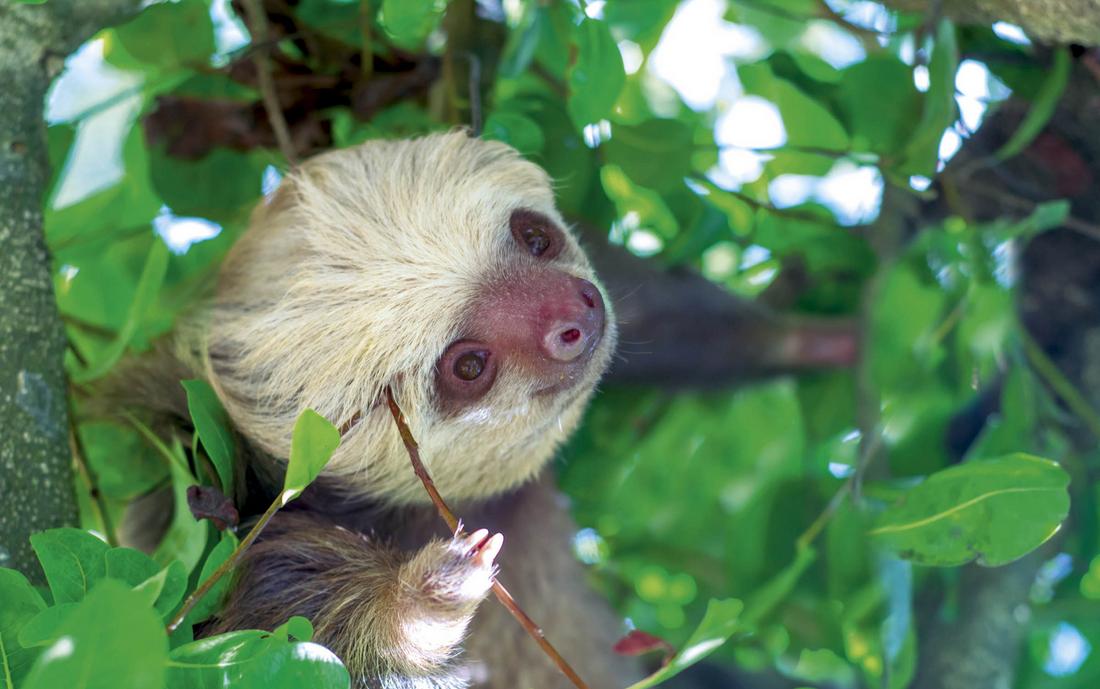 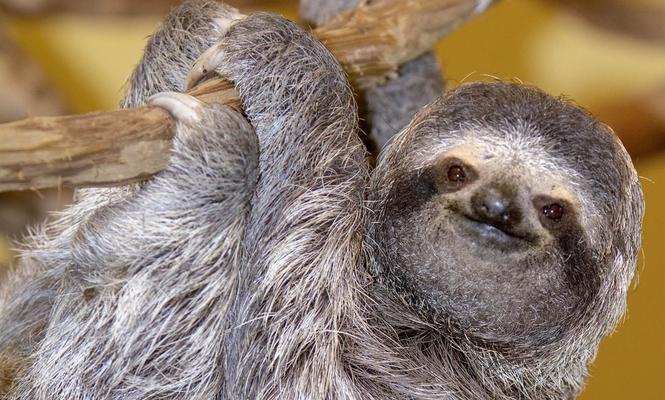 Help us to give these orphaned sloths the opportunity to return to the forest. The APPC does not rescue animals to simply fulfill a mission - we rescue them because, as living beings, they have the right to be rescued. Your donation will help us to buy powdered goat's milk, vegetables, veterinary supplies and building materials for brand new, enclosures. 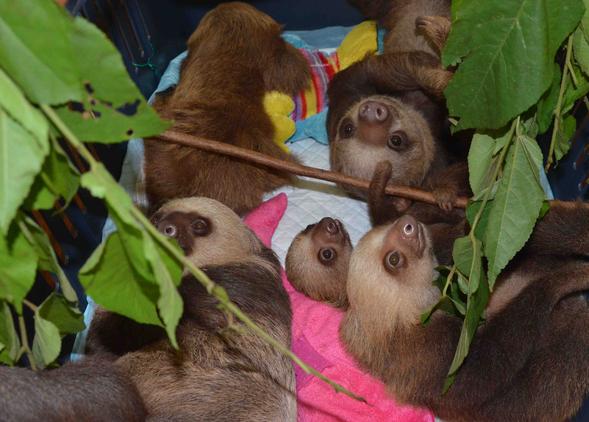 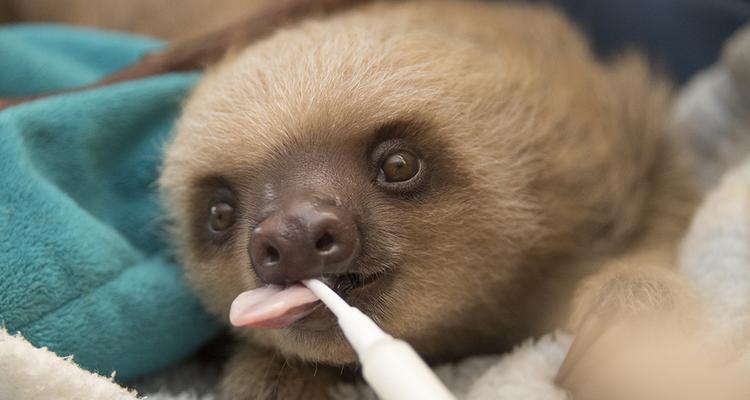 We need your help to save baby sloths in Panama and give them the opportunity to return to the rainforest. Every year, dozens of them become orphaned due to habitat destruction and fragmentation.

Since 2005 the APPC has rescued and rehabilitated hundreds of wild animals, left either injured or orphaned as a result of habitat loss, the illegal pet trade or poaching. Baby sloths require specialist care: our dedicated team of staff and volunteers work around the clock to provide them with everything they need, from food to veterinary treatment.

Every year the APPC receives more than 450 injured, orphaned and sick wild animals, with sloths accounting for over 35% of all the animals we rescue. Over the course of our 14-year history, we have rehabilitated and released more than 5,000 wild animals, including more than 1,000 sloths. The cost of caring for these animals amounts to over $180,000.00 USD per year.

Mandy, one of the sloths who lives here at the APPC, became orphaned after her mother was electrocuted by a power line. She was left with horrific injuries and our veterinarian, Dr. Reyes, had no choice but to amputate her left forelimb and part of her lower jaw. Thanks to the love and dedication of Dr. Reyes, Yiscel and our volunteers, Mandy survived and has since become one of our ambassadors. Thanks to habitat fragmentation, more and more sloths are wandering into urban areas where they become disorientated and vulnerable to threats such as road traffic collisions and domestic dog attacks. If a mother sloth ends up in this sort of situation, then it's possible that she won't survive, leaving her baby orphaned and weak. Without the love and care of our staff and volunteers, all of these babies would perish.

The APPC Sloth Sanctuary is located in one of Panama's most biodiverse regions, Gamboa, which sits in the Panama Canal watershed and is less than 30 minutes from the city. Panama plays host to more than 11,000 species of plants and animals, including three of the six extant sloth species. In relation to its size, the country is one of the most biodiverse in the world but, despite the fact that 35% of its land is protected, its wildlife still faces great threats due to habitat loss and the expansion of urban and industrial areas.